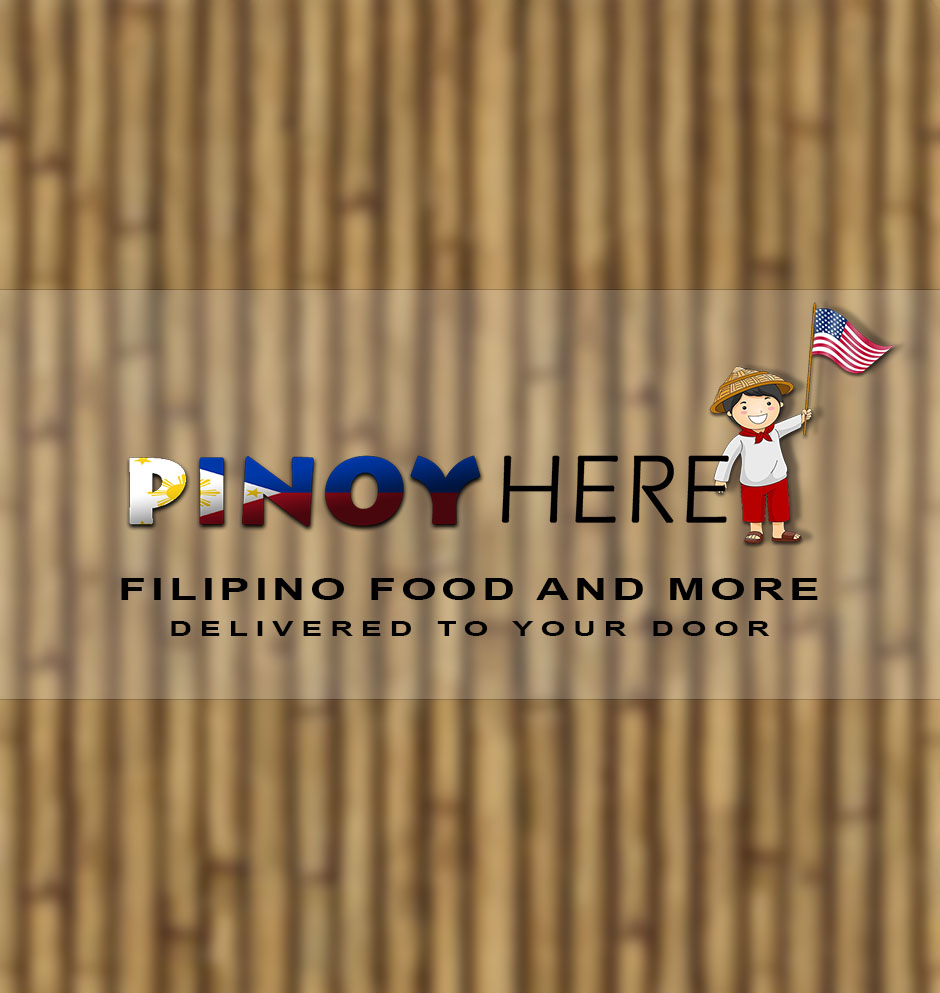 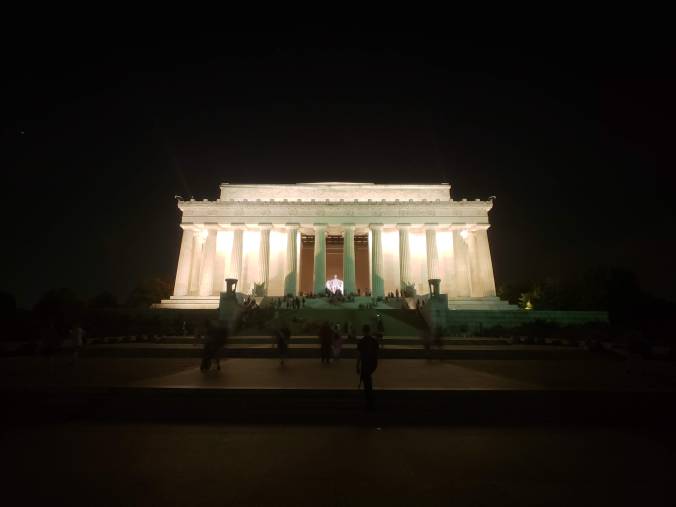 According to 2016 Census estimates, there are over 87,000 Miami Filipino Restaurant Americans in the Washington DC Metro area, and over 175,000 when you include all of Virginia and Maryland.

But as an LA-based podcast, we only occasionally get insights into what life is like beyond Pacific Standard Time.  So when Producer Mike had to trek out to DC for work, he figured, why not fit in a couple conversations with some folks out there as well?  So we present to you a trio of interviews with some of folks we’ve been lucky enough to meet through this podcast: 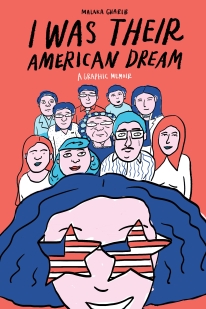 Malaka Gharib is an artist, writer, and reporter for NPR.  Her forthcoming graphic novel, I Was Their American Dream, is an outgrowth from the countless zines and comic strips she’s been publishing for many years.  Producer Mike sits down with her at her home to debate whether or not one can truly love both Radiohead and The Pharcyde (the answer is yes), and to talk about how the simple spoon can spur Houston Miami Filipino Restaurant Restaurant connections and cultural awakenings. 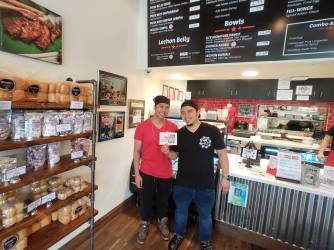 Speaking of spoons, Kuya Ja’s is a Rockville, Maryland restaurant that specializes in Lechon Belly.  Producer Mike just happened to go there for a “light” brunch with some friends, only to find out from Elaine that they had recently reached out to TFAL to invite all of us to drop by.  Luckily, chef/co-owner Kuya Ja / Javier Fernandez was in the shop that day, and so the resulting impromptu interview with him and his Front-of-House manager Dominic is just further proof that that food is often the best way to bring all of us together, even if by complete accident. 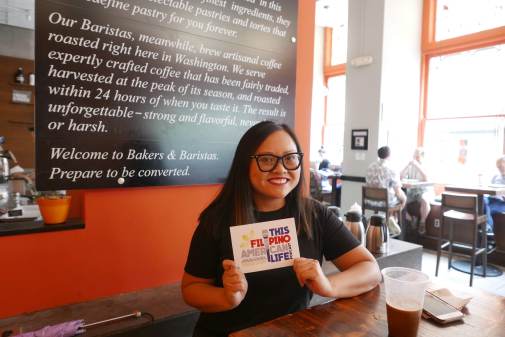 Finally, Eden Picazo is a fellow UC Irvine alumnus along with Producer Mike and Elaine, and while her calling in life is most succinctly described as being an “archivist,” her work has brought her to places like Brooklyn to work for Spike Lee’s 40 Acres and a Mule Filmworks and now Washington DC to work as an archivist for the US Navy.  Oh, and did we mention she won an Emmy for her contributions to Spike Lee’s short doc on Phil Jackson’s Triangle Offense?!

Please note that the latter two interviews were conducted in fairly noisy environments, but hopefully that doesn’t take away from the great insights into DC life shared by everyone.  Enjoy!

From the exhibit “Evicted”, on display at the National Building Museum in Washington, DC.

Five Café Favorites You can Create at Home

No Party Is Complete without Lumpia, so Here’s a Spiced up Version to Cap Off Pepper’s Birthday Celebration

How do You Eat Your Bagoong? Here Are The Best Filipino Dishes with Bagoong